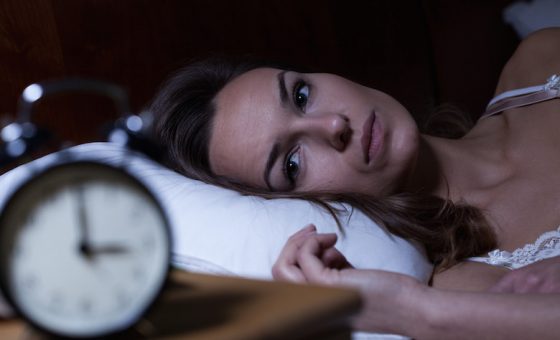 Lymphatic massage is a gentle, and relaxing technique that facilitates the movement of lymph around in the body. It is so relaxing that most people fall asleep during the session.

Even after the session, people specifically report that they sleep very well.  Although no one knows for certain why sleep is improved by lymphatic massage, it is one of the most commonly reported “side effects.”.

Lymphatic Vessels in the Brain

In 2015 researchers made a shocking discovery about the lymphatic system – there were lymphatic vessels in the brain.

Prior to this time it was believed that there were no lymphatic vessels in the brain.  While it has been thought to be true by some scientists, it had never been proven.

Once these lymphatic vessels were mapped it became clear that just as the lymphatic system clears the metabolic toxins from our organs, it also drains the cerebral spinal fluid (CSF) from our brain.

When people do not get good, deep REM sleep their brains do not clear out the waste products produced by brain cells during the day.  As a result, they wake up feeling “foggy” and have less mental clarity.

In conditions such as Fibromyalgia and Chronic Fatigue Syndrome, the lack of sleep is implicated as a cause of “brain fog” and widespread body pain.  Lymphatic Massage is especially good for Fibro and CFS sufferers.

Detoxification of the Brain Leads to Better Sleep

It is believed that by facilitating lymphatic drainage that pulls the waste out of the brain, there is a strong detoxification effect and that this causes the brain to function better.  Essentially it’s no longer in a cess pool of its own waste.  Who wouldn’t feel better?

This podcast by by John Ossipinsky of the Ossipinsky Health Academy provides further info.

Electro-Lymphatic Therapy (ELT) and Manual Lymph Drainage (MLD) are some of the most effective ways to battle insomnia without using drugs. The treatments are so relaxing that most people fall asleep while it is happening. 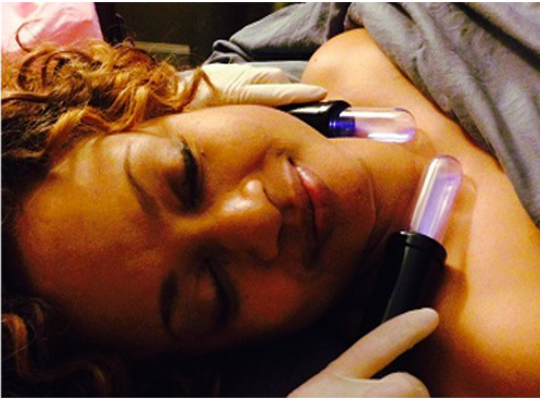 Electro-Lymphatic Therapy uses a machine to gently shake loose the waste protein molecules in the lymph that tend to clump and make lymph back up.

The therapy is painless and very effective.  It is the preferred method of lymphatic work that is usually performed when someone is seeking a thorough lymphatic detox.

Lymphatic Massage (properly called Manual Lymphatic Drainage) is much lighter than a regular massage.  In truth, it’s not a massage at all.  It is a very specific technique that feels like a massage.

The technique stretches the skin in order to move the lymph that runs right below it.  In order to be effective, therapists require special training on lymphatic anatomy and physiology in addition to technique.  Ensure that your therapist at the very least possesses Manual Lymphatic Drainage Certification or (even better) is a Certified Lymphedema Therapist (CLT).  The CLT certification is the highest-level of training available for therapists.

The first time people experience Lymphatic Massage, they wonder if anything is really happening.  At the end of the session when they are getting dressed, they are surprised to find that they “feel different” – often they say they feel “lighter.”  Despite the light touch used during the session, the technique is very powerful and effective.

Having Trouble Making Your Appointment?

How to Use the Online Booking System

Send me an email

Or Check Out the

Send me an email

Or Check Out the

Having Trouble Making Your Appointment?

How to Use the Online Booking System

Getting lymphatic massage can greatly
improve how you feel
and prepare you for a good night’s sleep.

Sleep better and
get you back to being YOU again.